The project: history and context

The 2019 « EU Green Deal » initiative, which the President of the European Commission’s, Ursula von der Leyen called « Europe’s hallmark », is grounded on the EU’s traditional role as pioneer in setting ambitious targets and fostering global cooperation in environmental policies as well as to promote sustainable development within Europe and on a global level.

With a projected funding of 250 billion Euro, the EU Green Deal is one of the most ambitious projects the EU has set up so far – aiming at no less than “Europe becoming the first climate-neutral continent.”

Despite the EU still being the world’s largest single market, the ambitious goals of the EU Green Deal can only be achieved by new exchange patterns with other major economies. The economies of the Asia-Pacific region will remain the most dynamic ones in global comparison. They, too, are currently undergoing major transformations. Against this background, they have been chosen as points of reference for the research project.

The focus is on four countries – China, India, Singapore, and Japan – which are at different stages of their ecological transition process and which represent 50% of the region’s population.

What is the perception of the European Union’s Green Deal in these key states of the Asia-Pacific region? Which are possible fields of cooperation in politics and business? How can a meaningful dialogue between the two regions be established? And is the current framework of bi- and multilateral trade agreements appropriate to achieving the goals of the EU Green Deal.

The project aims at contributing to the role of the European Union as a normative power in shaping multilateral frameworks to better achieve the goals envisioned in the COP21, the 2030 Agenda, and other global agreements on sustainable development.

Sustainability is therefore understood in a broad cross-disciplinary approach. On side of KAS the « Agenda 2030 » and « Asia-Pacific » department in Berlin as well as the Brussels branch office are involved.

Starting with an introductory webinar, country experts from political institutions, industry, non-governmental organisations, the media and academia were identified. These include project partners from IMT Ghaziabad and Beijing Normal University.

Workshop 'Decarbonisation strategies in Asia'
1-2 December 2022, Brussels and online - Click here to download the programme
Presentation of the main findings to an international audience with the participation of experts from Asia-Pacific and Europe

In total, around 50 experts are involved in the project, allowing for complementary perspectives and bringing in a wide range of sustainability-related topics such as connectivity, mobility, emissions trading etc.

The outcome of the project will be three short policy-papers and a final report, which will be distributed among decision-makers in Europe and the Asia-Pacific region. The main findings will also be presented in two workshops in Brussel and Shanghai.

In addition, the project will contribute to the establishment of transnational networks and open up opportunities for future collaboration. 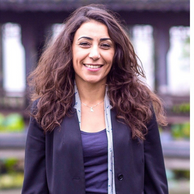 News from this project

All news from this project 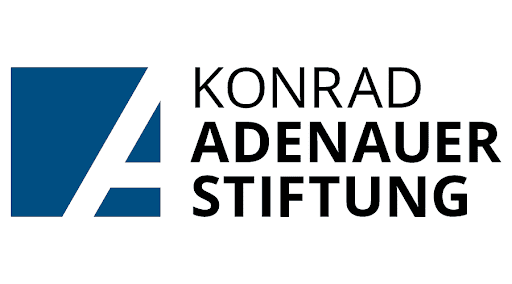 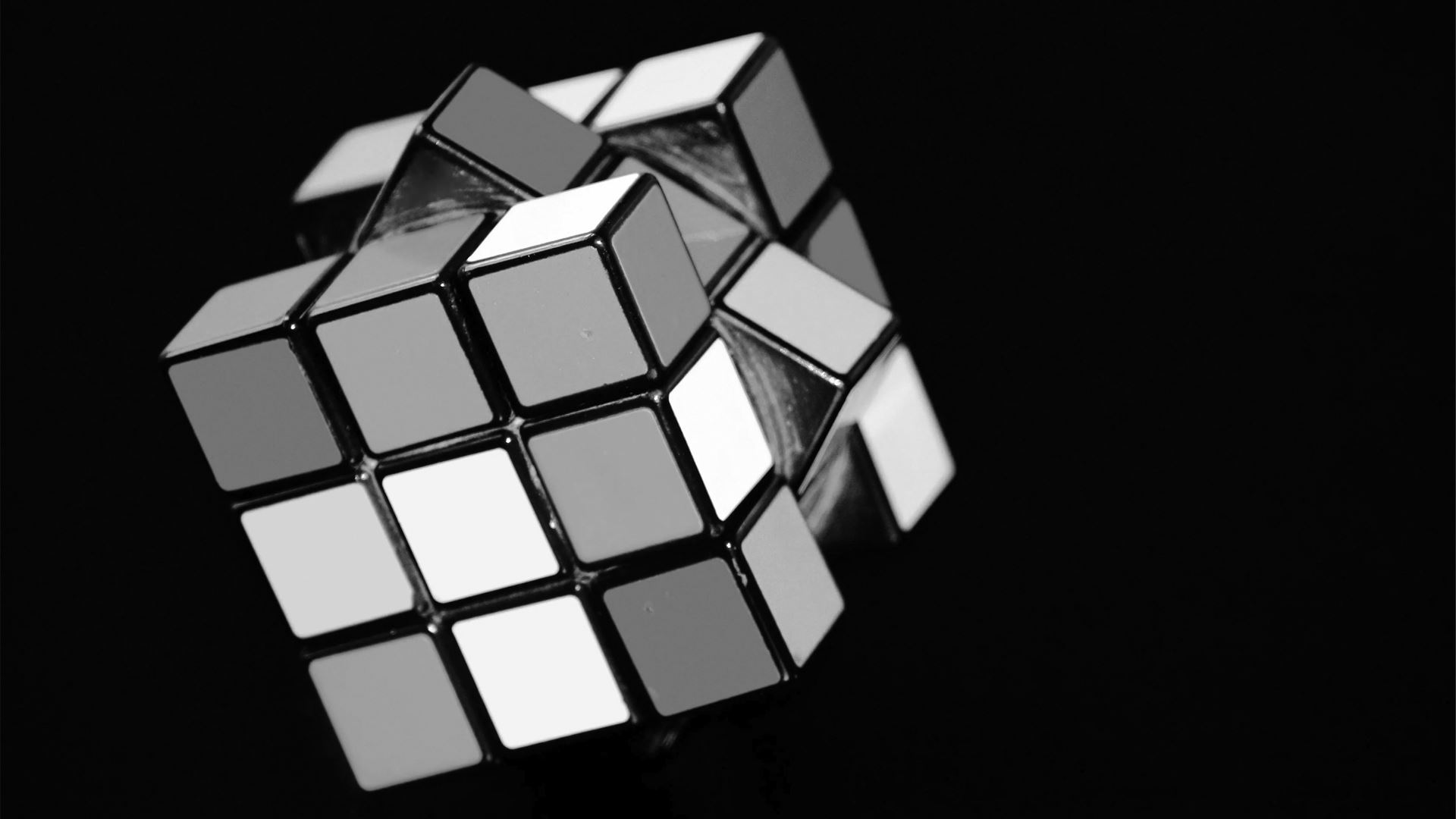